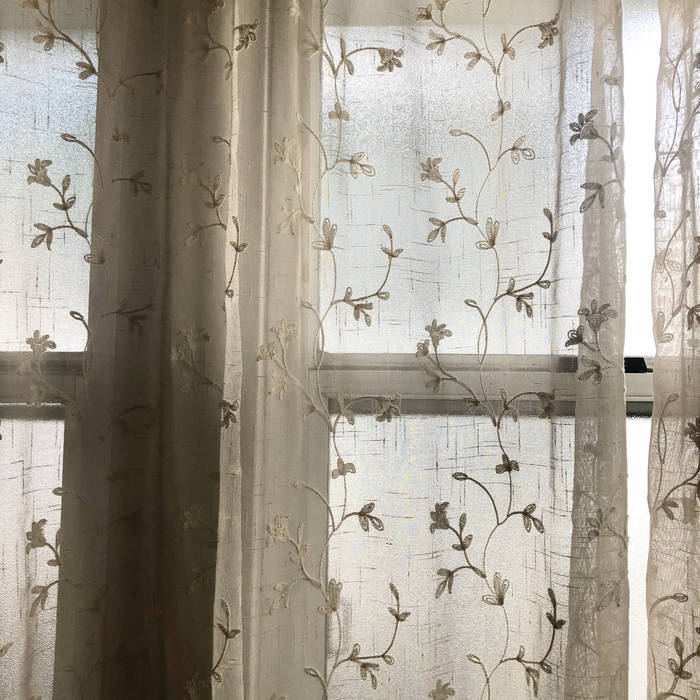 a piano, but my heart

This is the ninth studio album by D. Blood

Most listeners of my generation formed their appreciation for music through a combination of radio singles and consecutive albums released by “favorite bands,” which is to say that what we “enjoy” is more often than not what is familiar to us—in other words, musical tropes. Mr. Blood has shown favoritism to personal tropes (unorthodox percussion, mysterious atmospheric samples, and his way around a piano) and his individual releases occasionally feel like best-of genre compilations, but his new album, Air Drop, comes as a particular surprise in its cohesion.

This is not to say that Air Drop is an any way monotonous or repetitive, but rather that its nine tracks sit together in a unified statement of purpose. It’s almost an aural commentary on both the inability of the human central nervous system to produce a stable condition of emotional disposition—determination, relaxation, exhilaration, curiosity, resignation—for any sustained length of time (as on its five “primary” songs), and its propensity for returning to states of anxiety (both heightened and subtle), highlighted in fine detail on the four numbers for which the album is named.

The anxious sounds of the “Air Drop” numbers is due in part to the free rhythms and percussive instrumentation employed. Mr. Blood’s bandcamp page generously includes videos of the making of these tracks with the album download, and the videos reveal a few of the factors that bring Air Drop (which was recorded through the emotional turbulence of the early days of quarantine of the coronavirus pandemic) its singular stress-and-release sensations—a prepared piano (featuring non-industry-standard use of painter’s tape) and screws, bolts, wire brushes, and pegs.

The shorter numbers are codified non-sequentially, which literalizes the feeling of dislocation, and act as interludes between Air Drop’s primary tracks. It is on these five songs that the aforementioned emotional dispositions are explored, and on which non-musical sounds and samples serve as atmospheric coloring and intangible totems. Additionally, it is here that Darryl Blood brings to bear his facility for combining score, ambience, and tones to create mood pieces: “Abernathy” is self-assured and confident, “Ardentia” is gentle and calming, “Novella” strides into darkwave territory with a majestically-reverbed beat and squiggling sounds at the perimeters, “Voyeur” literally tickles the ivories and lends a creepy air—but a socially-awkward mournfulness—to the act on which its name is based, while closer “Stille” portrays album-as-experience and brings resolution and a peaceful finality to the set.

Air Drop may be worlds away from much of Mr. Blood’s earliest work, and even some of his mid-era material, but is still bound by his inclination toward sound as feeling and his penchant for experimentation (tendencies evident as far back as those Turkish Delight recordings of the 90s). As a complete work, it stands as his most mature and engulfing presentation yet.

Bandcamp Daily  your guide to the world of Bandcamp